In January 2019, I was proud to celebrate the 11th anniversary of becoming Head here at Tanbridge House School.  I am immensely proud of the progress that we have made over that time.  A “team effort” has seen our whole community pull together to help Tanbridge House become an ‘outstanding‘ school.  Our emphasis is on promoting the highest academic standards which are always underpinned by extra-curricular opportunity, kindness and care.

I remain indebted to my long suffering partner Sam and our two children Eva and Alice for their support, not only for my passion for education, but that of sport too.  My interests in everything from cricket, to darts to cycling remain undiminished.

I joined Tanbridge House School in September 2002, and, after a number of years as Assistant Headteacher, I was delighted to start my role as Deputy Headteacher in January 2013. In my role I am responsible for leading Teaching and Learning at THS, working closely with subject leaders to ensure effective teaching leads students making excellent progress in lessons.

I studied Ecology at Imperial College, London University where I gained an upper second class degree. I then completed my Post-Graduate Certificate in Education at Oxford Brookes University. I began my teaching career 13 years ago at Banbury school, Oxfordshire, and have been at Tanbridge House School since 2002.

I started as Deputy Headteacher at Tanbridge House in January 2013. In my role currently I lead on Raising Achievement along with responsibilities for curriculum development (including timetable), Whole School Data, staff Performance Management and Key Stage 4 Options.

I began my career as a PE teacher at Thomas Bennett Community College in 1992. I was promoted to House Leader in 1996 then Assistant Headteacher in 2003 as part of the Leadership team that successfully raised standards and results in the school.

I love all sports but have been most heavily involved in athletics competing and managing at school, county and National League club level with Crawley AC. I have a wife and three children who happily remind me who is really in charge!

I joined Tanbridge House School in 2014, and the Senior Leadership team as Assistant Headteacher in 2017. I have responsibility for the IT, Computer Science  and Business Studies areas of the curriculum, together with maintaining and developing the technological infrastructure  to support Teaching and Learning across our school site. With over 600 PCs spread across 7 buildings Tanbridge House School is a sizeable enterprise.

I started teaching in 2010 after a long career in the IT industry working across the UK, India and America in roles from Programmer to Delivery Director.

I joined Tanbridge House in December 2003 having previously worked in the credit industry for a financial institution for 16 years.

As part of the Senior Management Team, my role involves leading the school in all non-teaching activities. This includes the school finances – setting and monitoring the budget and the school premises – including day to day running and developmental work.  I am also the school’s Health & Safety Officer. Additionally I run the Human Resources function for the school, dealing with recruitment, contractual and payroll issues. I also line manage the whole of the schools support staff.  I work very closely with the Headteacher and also with key Governors.

I am married, have two sons and three Labradors!

I joined THS at the start of the 2015/2016 academic year having previously taught within East Sussex. I am really enjoying working in such a positive and successful school. My main leadership responsibilities are for data and attendance.

I teach Mathematics and am keen to enable all students to see how Mathematics is applied outside of the classroom.

In my spare time I enjoy sport playing hockey and running.

I joined THS at the start of the academic year 2015/16.  I had previously worked at Worthing High School where I was Head of Year and Assistant Headteacher.

My main leadership team responsibilities are for staff CPD, ensuring that teachers are supported in their efforts to deliver exceptional lessons for all students.

I teach French and German and I am passionate about promoting languages and the wider benefits that language learning brings.

I joined THS in September 2006 and greatly enjoy working here and being part of such a successful school. Since January 2015 my main responsibility is leading and overseeing the pastoral care and well-being of our students and supporting them in being as happy and successful as possible during their time at secondary school. I also oversee alternative provision for students which includes those who attend college as part of their studies and those who need a more individualised curriculum.

I began teaching in 1993 at Therfield School, Leatherhead, as a PE Teacher and gained promotion to Leader of PE at the Ashcombe School, Dorking in 1999.  In addition to my (now minimal!) PE teaching, I am a teacher of German and Business Studies.

I joined Tanbridge House School in 2004 as Assistant Leader of MFL, and subsequently became Leader of MFL and a member of the Extended Leadership Team, before joining the Senior Team in September 2015.

My role has a strong Teaching and Learning focus linked to assessment, and I will also be working closely with all stakeholders to improve our provision for all learners.

I studied French and Russian at the Universities of Sussex, Grenoble and Moscow, and gained an upper second class degree.

I have three children, in whom I am trying to instill a shared love of languages, chess and Nottingham Forest with limited success. 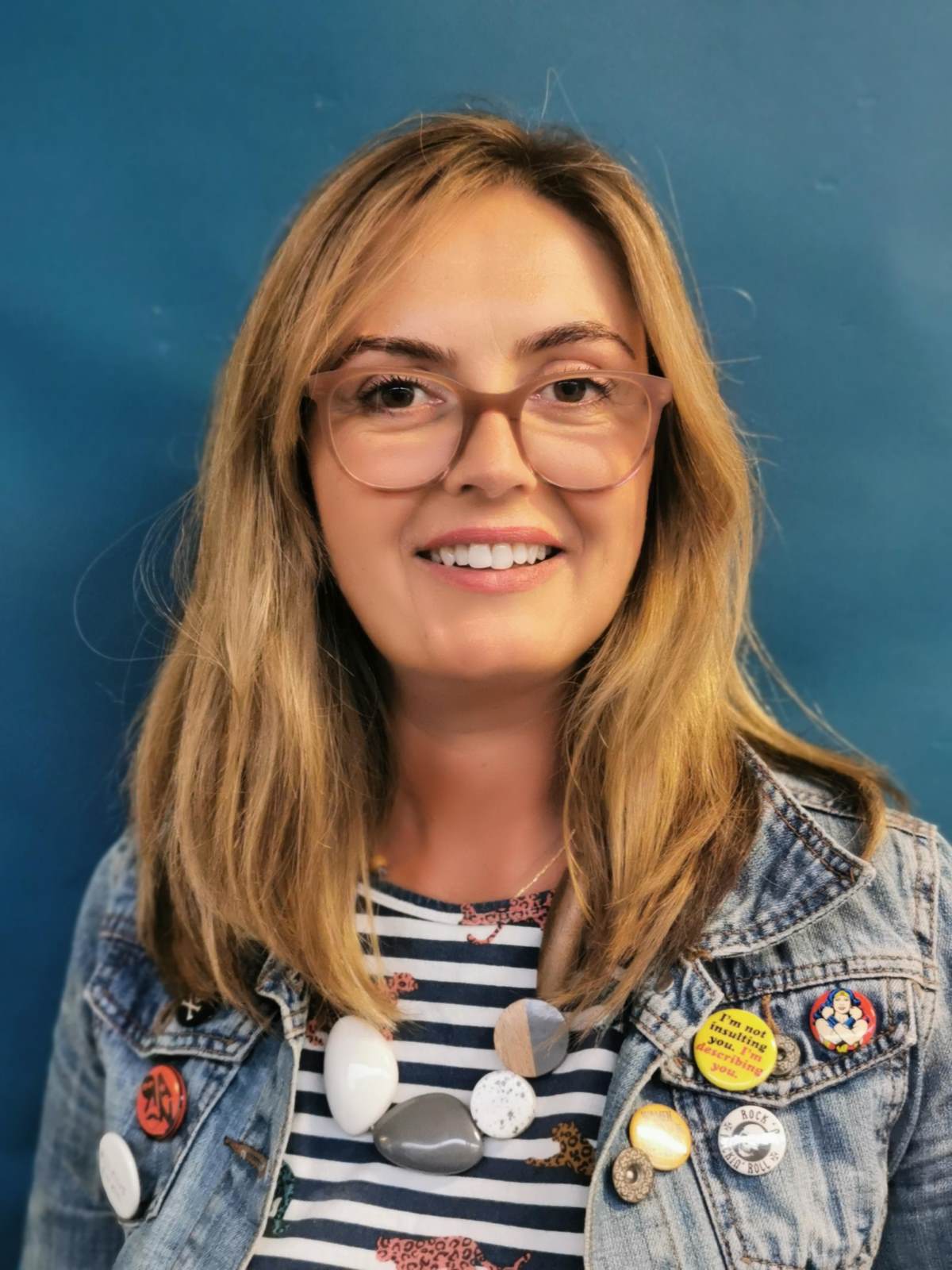 I joined THS at the start of the 2020/2021 academic year as Assistant Head having previously worked as a teacher and senior leader across both East and West Sussex. I am thrilled to be working in such a thriving and caring community with such an emphasis on kindness, care and achievement.

My current senior leadership responsibilities are line management of PSHE, Psychology and FPT, as well as Staff Appraisal and Timetabling.

As a teacher for 20 years and a senior leader for 10, this is the third senior leadership role that I have undertaken and I have been lucky enough to work across several schools in East and West Sussex and Oxfordshire. However, as an English teacher, my passion will always lie with teaching Literature to young people.

English however, was not my first love. I graduated from UEA in 1999 with a degree in Art History before going on to do my PGCE in secondary English and Masters in Education at Brooks University Oxford.

Time at home is spent relaxing with my therapy dog Chicken, as we explore the beauty of the Sussex countryside.