Millicent Fawcett set up the National Union of Women's Suffrage Societies (the Suffragists) in 1897. She spent her life campaigning for women to have the vote and equal rights. She inspires Miss Simmons because although her actions may not have grabbed headlines like the Suffragettes did, she worked tirelessly to improve women's lives at a time when there was much opposition to this. 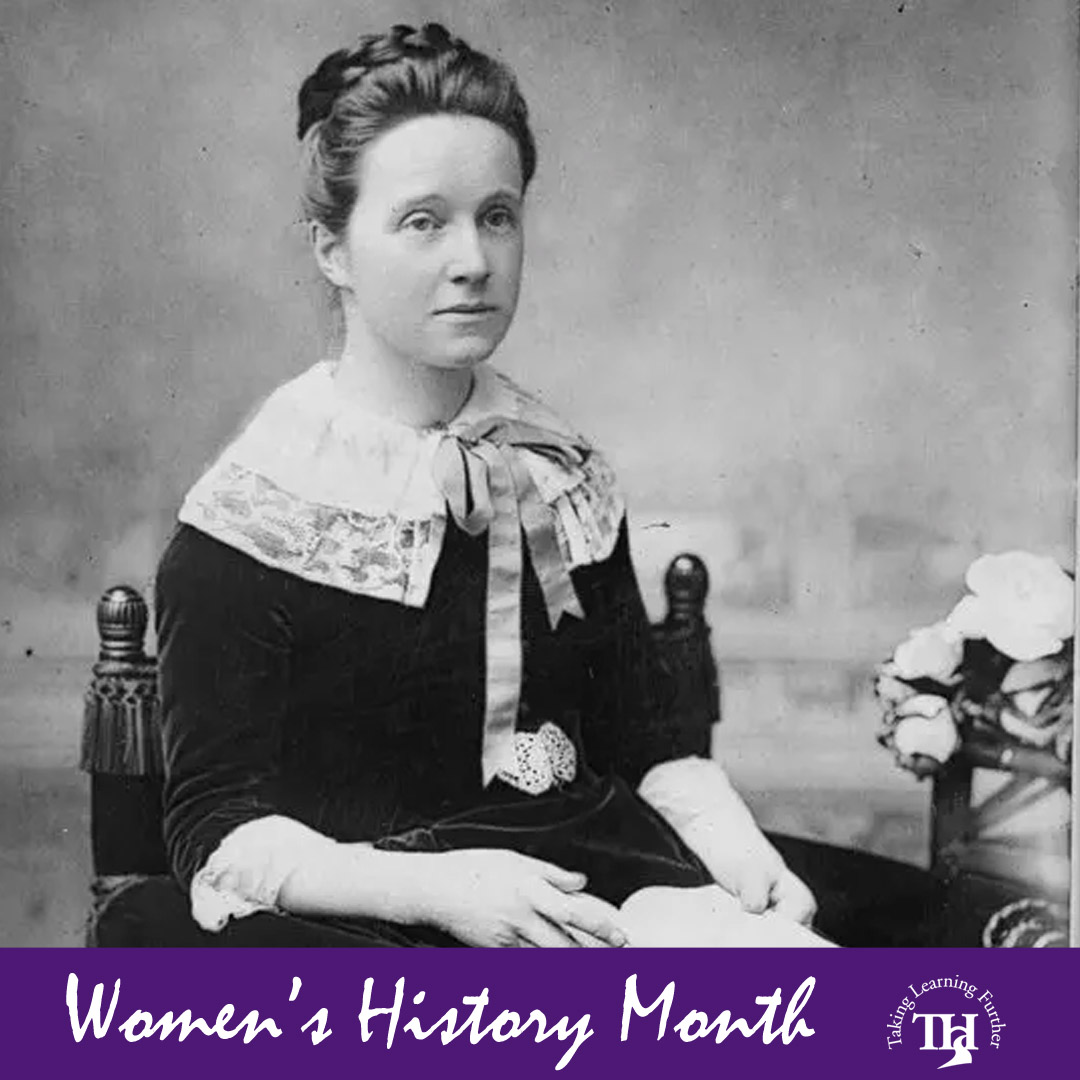 Rosa Parks is one of Mrs Harper's favourite women from history. Rosa Parks was a leader in the campaign for racial equality in the USA. Her refusal to stand up on a bus home from work so that more white people could sit down in 1955 eventually led to racial segregation of public transport being declared illegal. She inspires Mrs Harper because she was brave and determined to improve life not only for herself, but for others too, and she worked tirelessly to ensure future generations would overcome racism. 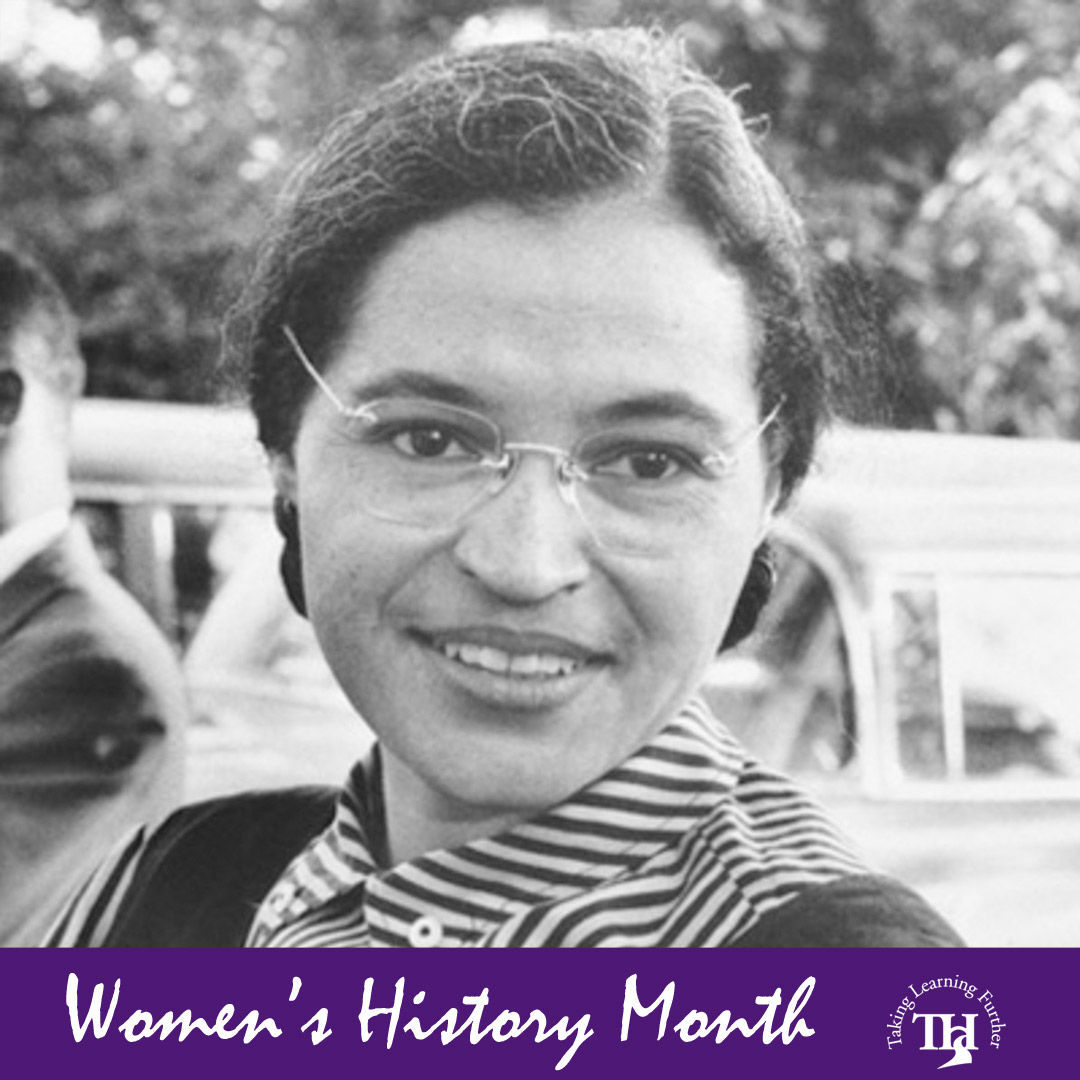 Miss Harry is inspired by the drive and passion of Queen Elizabeth 1. She truly coined the phrase 'she believed she could, so she did!'  Despite being told that she shouldn't be Queen, wasn't strong enough, needed a husband to validate her and repeated death threats, she relentlessly powered through defying all her critics with her actions. Maybe we should all channel our inner Lizzie! 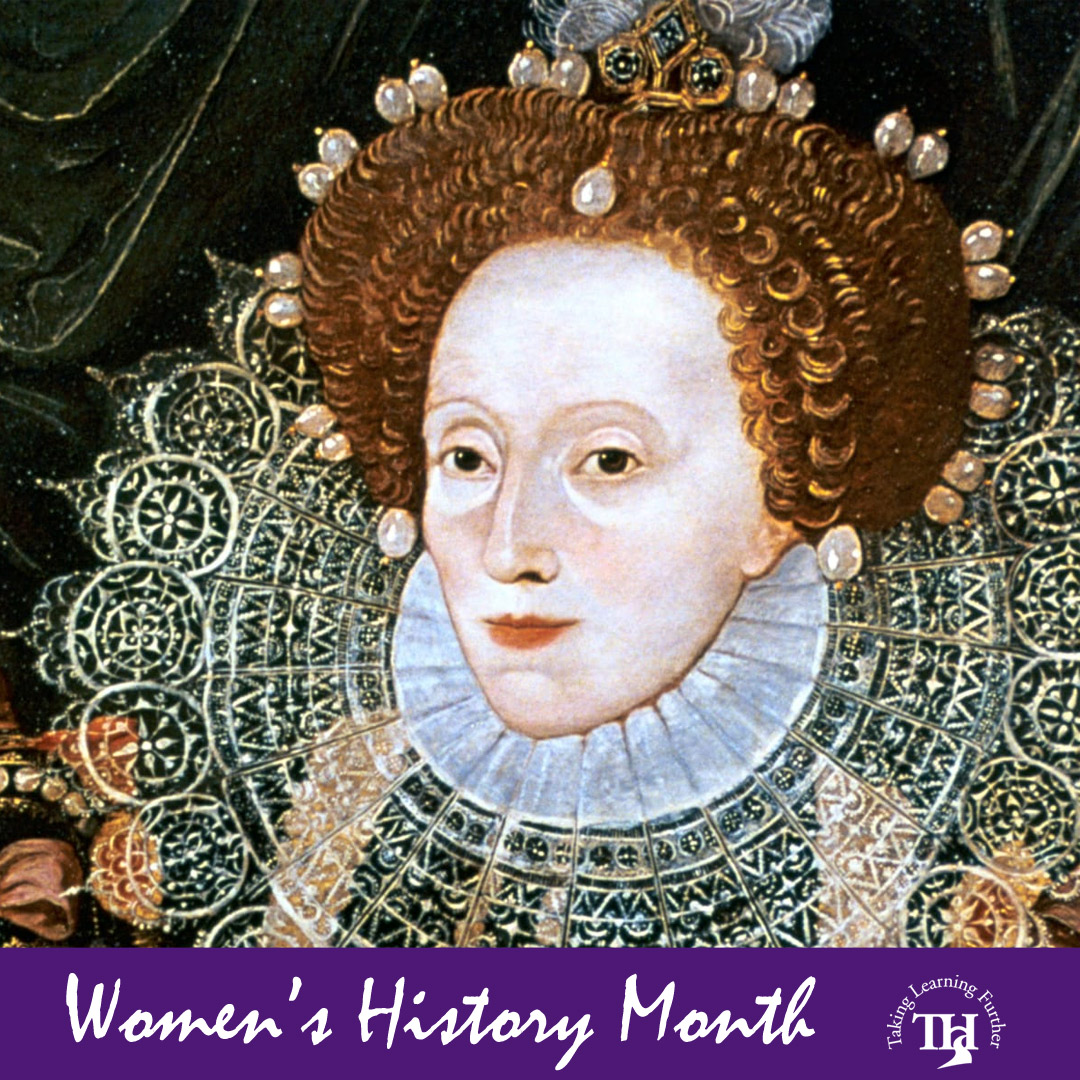 Ms Ranson nominates Harriet Tubman. Harriet Tubman is my inspirational woman because she encompasses the strength and resilience of women. Harriet was a slave in North America who fled to the north to escape her life of oppression. Though she had secured her own freedom, Harriet, who was fully aware of the horrendous conditions of many slaves still left in the south, decided to risk her own life to help save others. Using the Underground Railroad Harriet helped hundreds of slave families to freedom, even though there was a large bounty on her head. She is inspirational because she overcame oppression and dedicated the rest of her life to help others who experienced slavery. As a black woman in America at this time, she was regarded as a second-class citizen and had to fight prejudice from both racism and misogynism. She consistently showed strength and bravery and is an inspiration to us all that we should stand up for injustice. 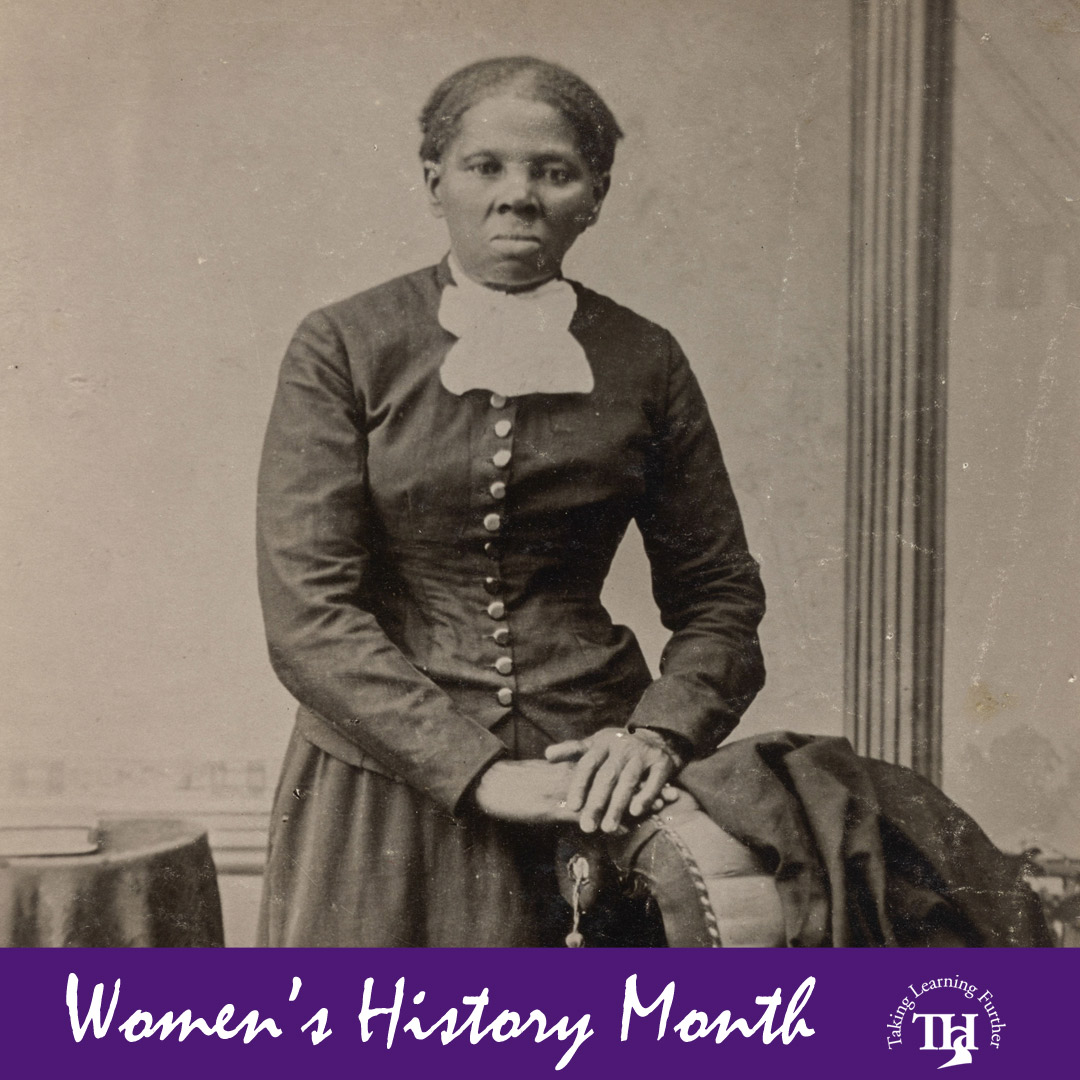 Miss May nominates Ada Lovelace because she is largely unrecognised for her work in the development of computers. Charles Babbage is considered as the father of the modern computer, but at the time, he only thought his machine could work with numbers. It was Ada Lovelace who recognised that the machine could be used for many more things. She is seen as the first computer programmer, although Babbage is often given the credit for her work. 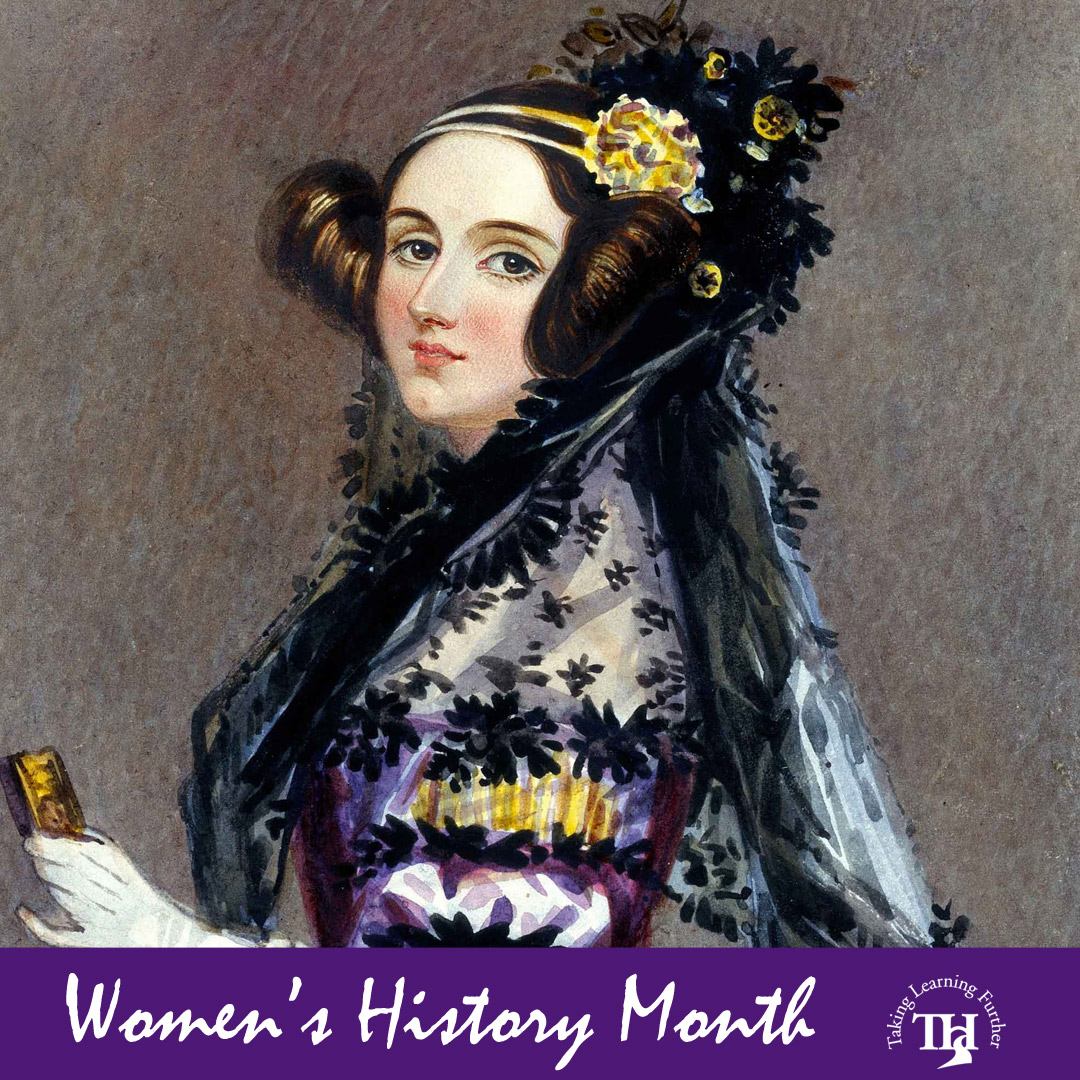 Boudicca is one of my favourite women to teach about in History because she took on the might of the Roman Empire! She did everything in her power to protect the Iceni tribe who were facing persecution at the hands of the Romans and led a major uprising against their tyranny. Boudicca's warriors successfully defeated the Roman Ninth Legion and destroyed the capital of Roman Britain, then at Colchester. They went on to destroy London and Verulamium (St Albans). Thousands were killed. Finally, Boudicca was defeated by a Roman army led by Paulinus. Many Britons were killed and Boudicca is thought to have poisoned herself to avoid capture.

It shows how a woman can unify her people and stand up to a mighty force. 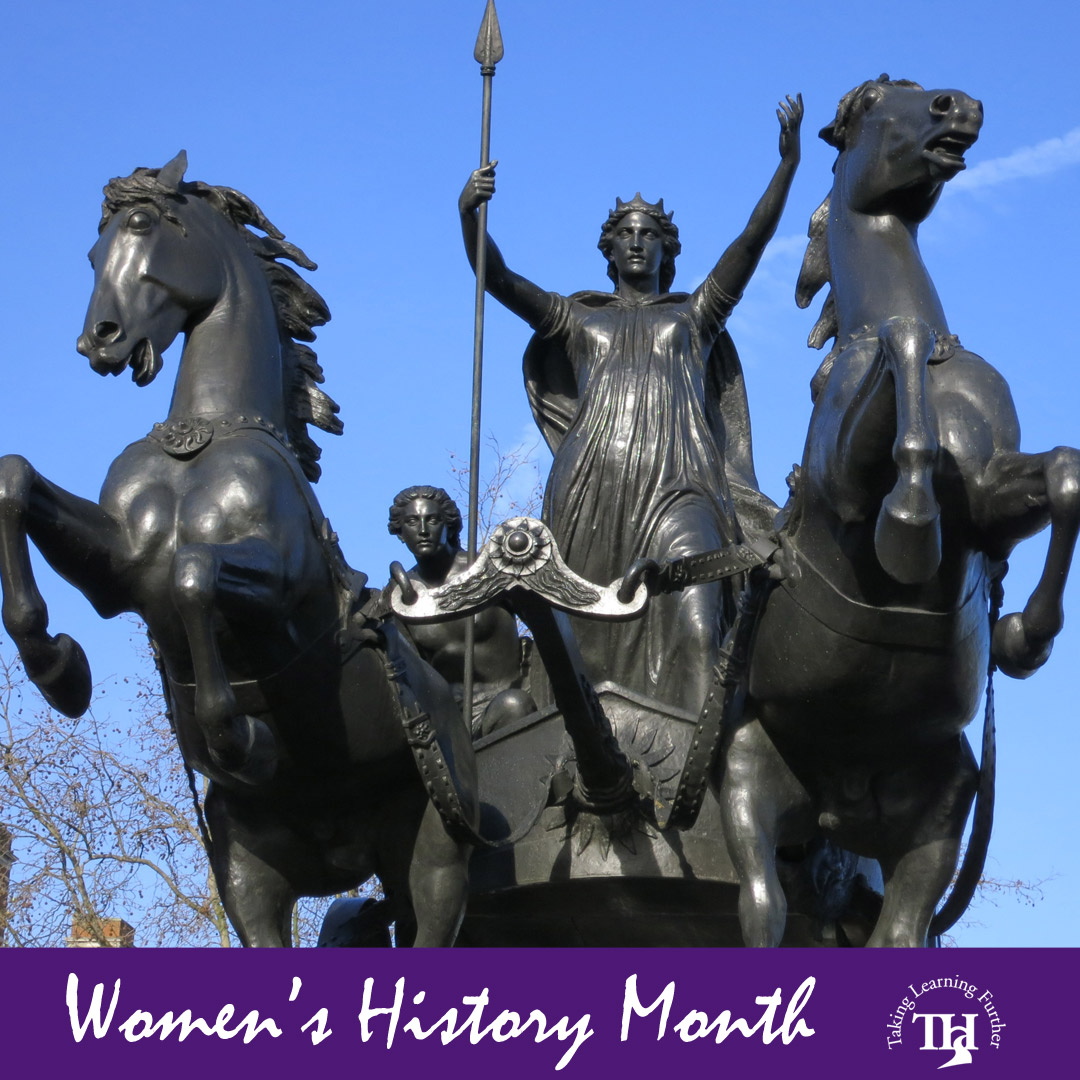