Well done to these Year 8 students who achieved the highest number of 1s in their PRs this term, and were rewarded with a celebratory breakfast with Mr Sheridan towards the end of term.

The celebration breakfasts have been a popular addition to the school calendar since Mr Sheridan took over as Headteacher in January.  The idea was suggested to Mr Sheridan by some Year 7 students and it has been positively received.

Students that receive the highest number of 1s in their PRs (Performance Reviews). PRs provide feedback on how students are performing in a number of key areas in each subject, including Conduct, Independent Study and Effort & Resilience. 1 is the highest that students can be awarded in each area.

Mr Sheridan said: "I am so pleased that we introduced the Celebration Breakfasts for our students. It's a great opportunity for me to get to know the students and chat to them more informally about how they are finding life at Tanbridge House, what we are doing well and where we could do better. The students really appreciate being listened to and being able to have input into the school. And they love the free breakfast too!" 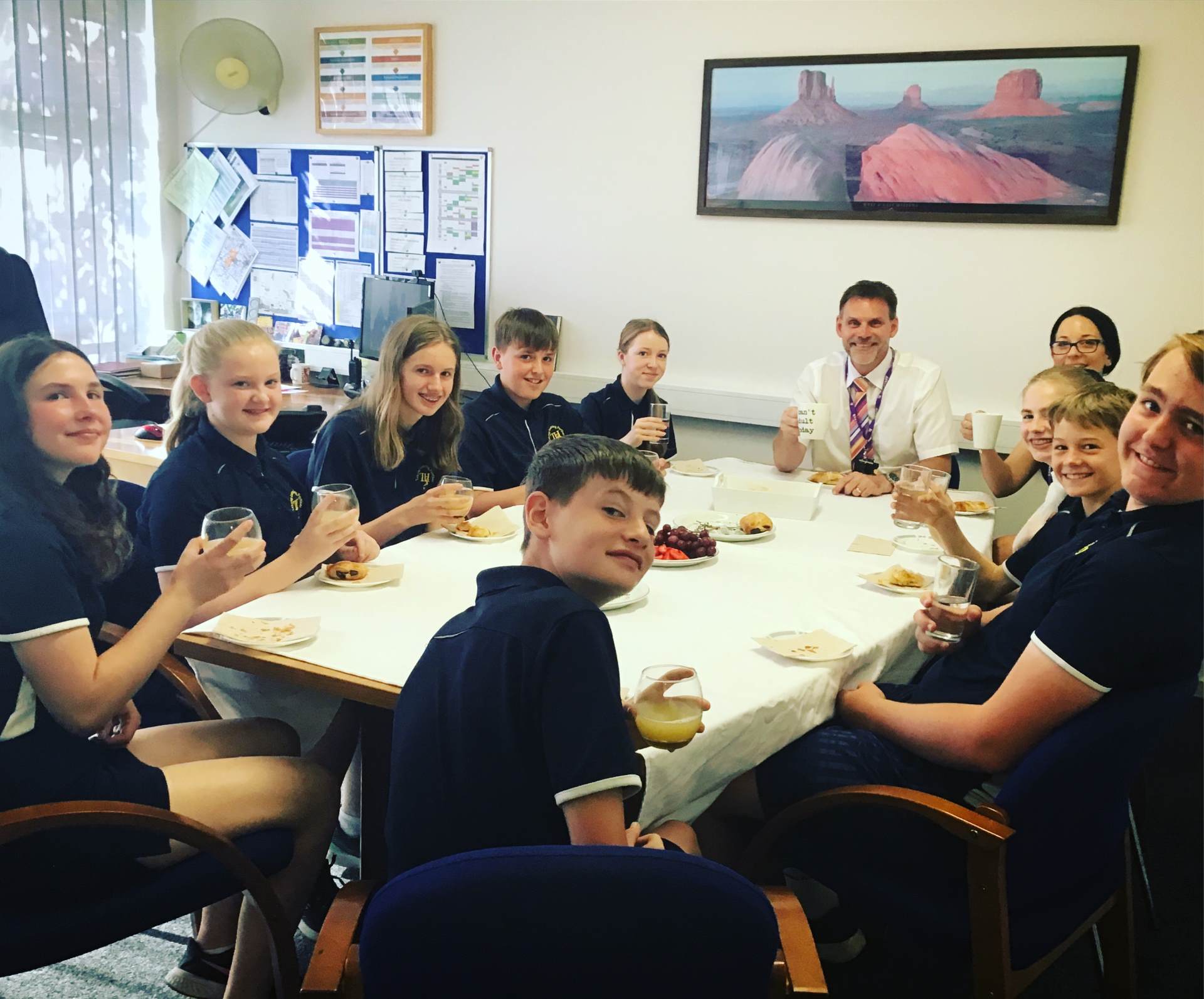