Harry is a signed Brighton and Hove Albion academy player and, having been watched in matches by the England team scouts, was given a place at a five day fixture and training camp, held at St George’s Park.

The camp ended with an international match against Scotland and Harry was in the starting line up - he walked out of the tunnel, sang the National Anthem and helped the team to a 3-2 victory.

Harry is hoping to be called up again later this year for a tournament in France against other European U16 teams.

Good luck and a huge congratulations to Harry! 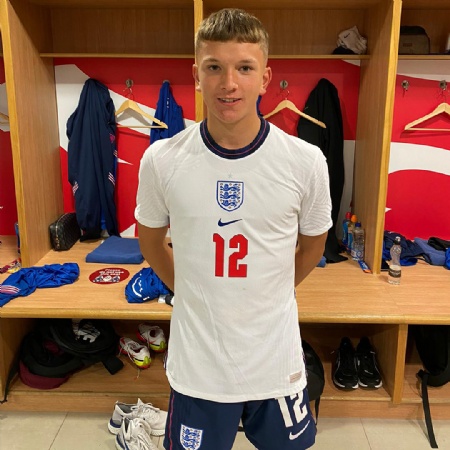