The Year 8 Netball Team girls took on their League fixtures in January, drawing on key teamwork and motivational skills and putting their abilities to the test.

The girls came out incredibly motivated after having a longer warm up time to further build on skills. Despite the cold, the team were excited to play the first match against Imberhorne, which was a tough game, going goal for goal.

The THS team worked well together, communicating and putting rehearsed tactics into play. The game went down to the final whistle and resulted in a draw. The second game was against Downlands, and was anticipated to be tough. The girls played exceptionally, but couldn’t quite make it to victory.

Miss Steady said: “The girls played fantastically throughout the games and whilst we didn’t way, the team took away some important lessons and areas to work on. Well done to all involved!” 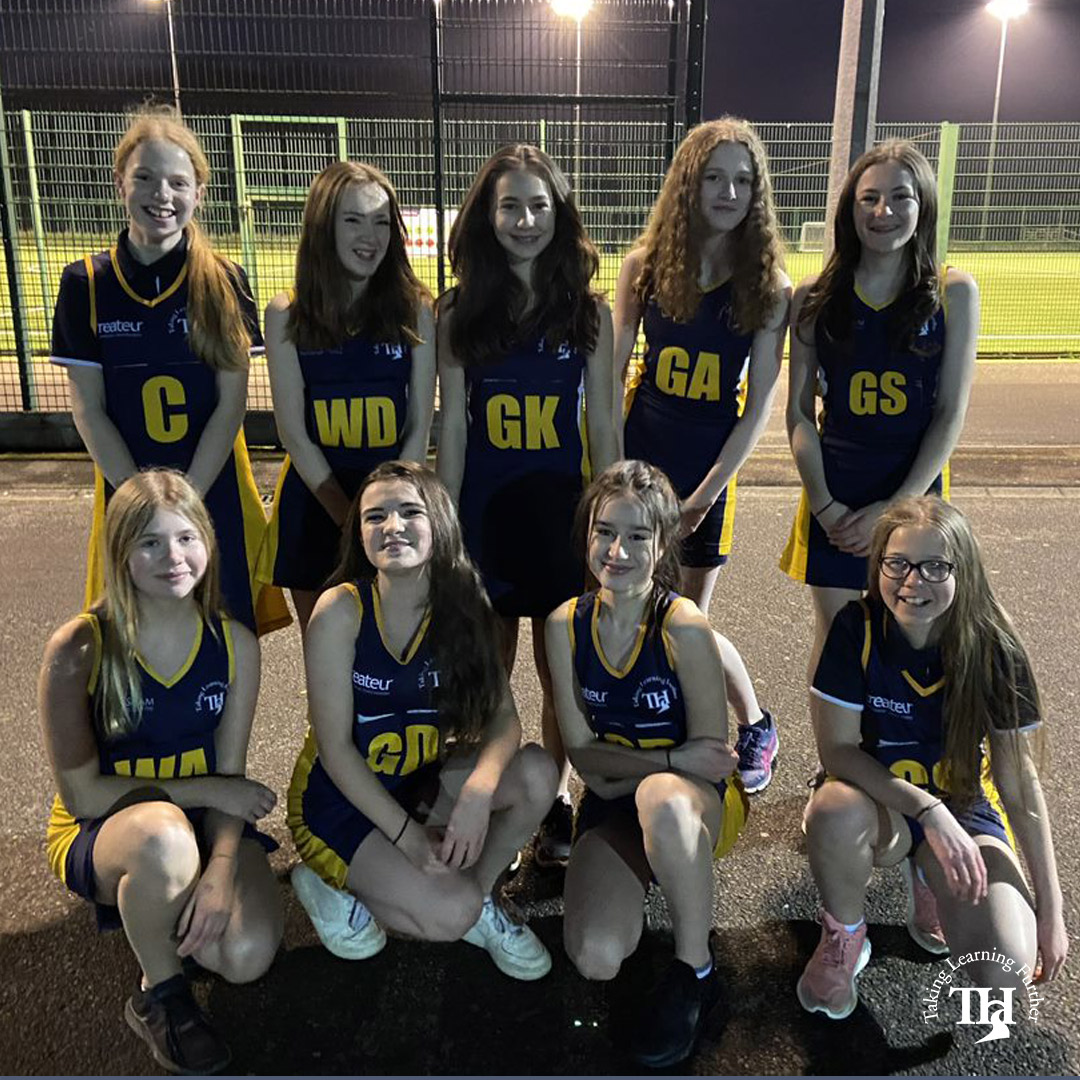